This year marks the 60th anniversary of the Baptist Medical Centre in Nalerigu, Ghana. Since May, they’ve been celebrating with events each month. September is the “entertainment” month and one of the activities was a bicycle race sponsored by the hospital.

They announced the race on the radio for a few days and had 22 people register. William was traveling but folks know his love of cycling and added him to the list since the race was to occur just a couple days after his return.

On race day, trucks carried all the competitors and their bikes out to Nyingaari, a village just past Gambaga on the main road. They raced from there back to the hospital. While the distance of 7.5 miles wasn’t great, the cyclists had to climb three massive hills.

William has been riding a lot, especially to Gambaga and back (11miles total) so he was ready. His training paid off and he took first place by well over a minute. 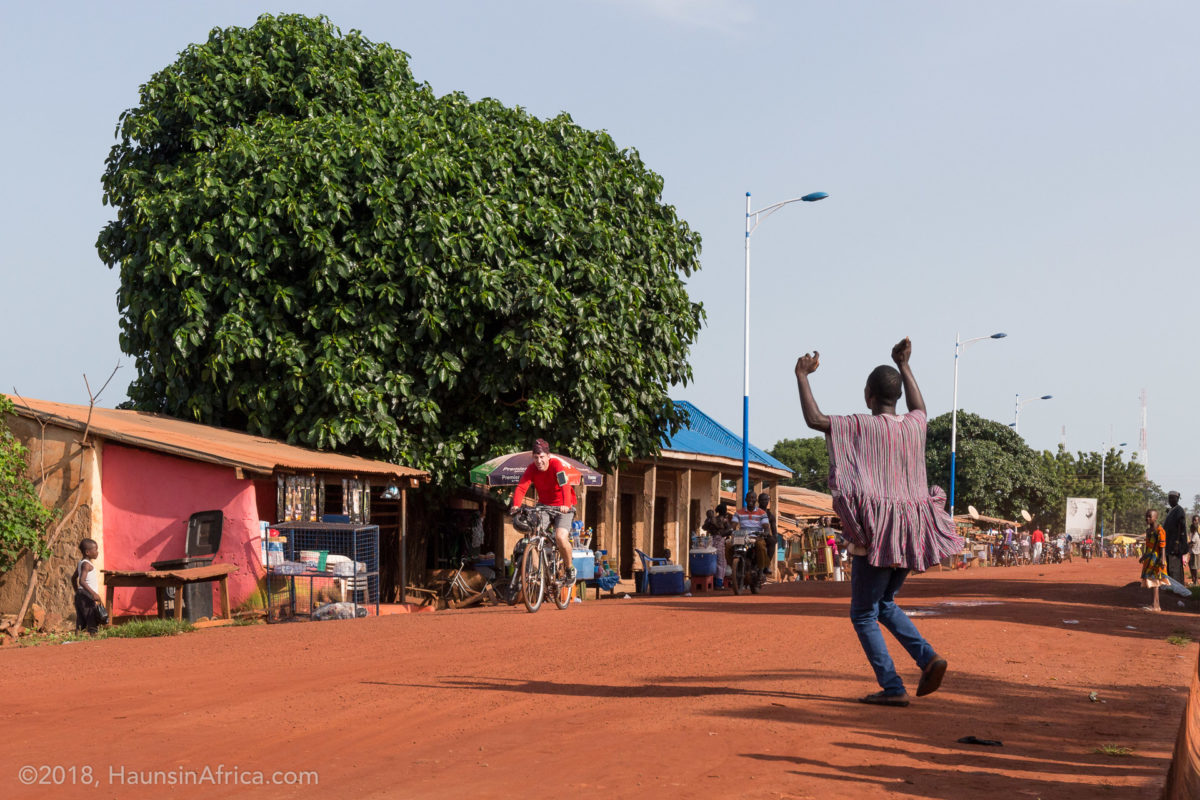 All the participants received a bar of soap and a malt drink for completing the race. The first four will be awarded prizes on November 8th, the day of the final 60th Anniversary celebration.